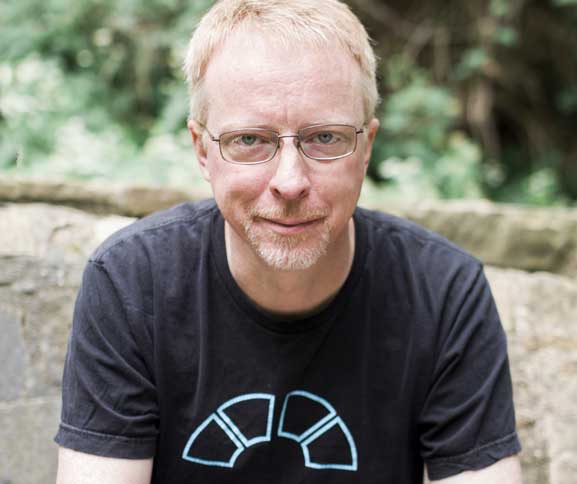 Eric A. Meyer has been working with the web since late 1993 and is an internationally recognized expert on the subjects of HTML, CSS, and web standards.  A widely read author, he is technical lead at Rebecca’s Gift, a 501(c)(3) non-profit organization dedicated to providing healing family vacations after the death of a child; and is, along with Jeffrey Zeldman, co-founder of An Event Apart.

Beginning in early 1994, Eric was the visual designer and campus web coordinator for the Case Western Reserve University website, where he authored a widely acclaimed series of HTML tutorials and was project coordinator for the online version of the Encyclopedia of Cleveland History combined with the Dictionary of Cleveland Biography, the first example of an encyclopedia of urban history being fully and freely published on the web.

Author of Design For Real Life, (A Book Apart), Cascading Style Sheets: The Definitive Guide (O’Reilly &amp; Associates), and several other books, as well as numerous articles for A List Apart, Net Magazine, Netscape DevEdge, UX Booth, UX Matters, and the O’Reilly Network, Eric also created the classic CSS Browser Compatibility Charts (a.k.a. “The Mastergrid”) and coordinated the authoring and creation of the W3C’s first official CSS Test Suite.  He has conducted customized training for a wide variety of organizations and has delivered keynotes and technical talks at numerous conferences around the world.  In 2006, he was inducted into the International Academy of Digital Arts and Sciences for “international recognition on the topics of HTML and CSS” and helping to “inform excellence and efficiency on the Web.”

Eric lives with his family in Cleveland, Ohio, which is a much nicer city than you’ve heard.  He enjoys a good meal whenever he can and considers almost every form of music to be worthwhile.