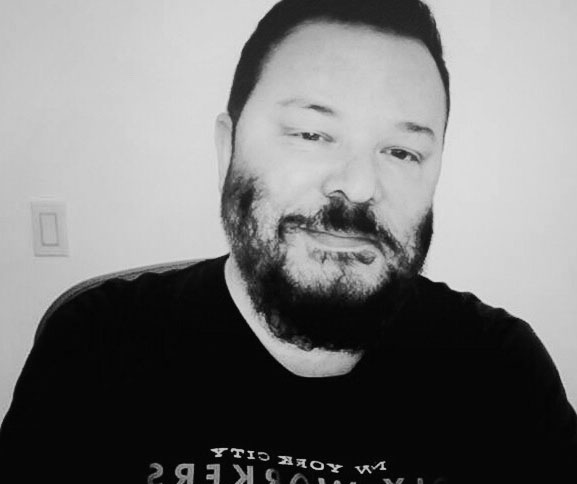 Has written two books, notably the foundational web standards text, Designing With Web Standards, currently in a 3rd Edition coauthored with Ethan Marcotte. It has been translated into 15 languages, including (for the last edition) Italian, Chinese, Hungarian, Polish and Portuguese.

Faculty member on the MFA, Interaction Design program at School of Visual Arts, New York. Co-founder and host of the internet radio program The Big Web Show (“Everything Web That Matters”), which has twice been named Podcast of the Year by .net Magazine.

In 2012, was the first designer inducted in the SXSW Interactive Hall of Fame. Tweet too much (@zeldman). Write at zeldman.com (since 1995), A List Apart, and elsewhere.