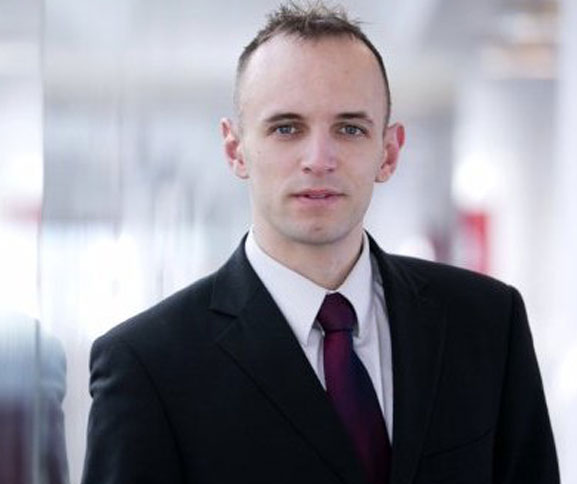 Richard George was appointed to the role of Director of Digital for eir Group (previously eircom) in October 2014. He is responsible for eir’s digital vision, strategy and change programmes, as well as managing all of the digital touch points across eir and Meteor sales and service. During his tenure, eir has delivered the multi-award winning “my eir” app, a new eCommerce website, as well as Ireland's largest digital rebrand in 20 years. eir was recently recognised in the 2016 DMA awards, winning “Best Digital Strategy”.  In 2016, Richard was inducted into the BIMA Top 100, recognising the key digital influencers in the UK.

Prior to his appointment, Richard was Head of Online Sales for O2 Telefónica in the UK, and was integral to the team that delivered a new website for O2, which went on to win 2014’s websiteoftheyear.co.uk. Before that he worked as part of O2 Telefónica’s digital transformation programme, owning the development of self service capability online and within retail.

Richard has also worked for Marks and Spencer where he held a number of retail management, and eCommerce and multichannel business development positions. Richard holds a degree in Geography from the University of Southampton.