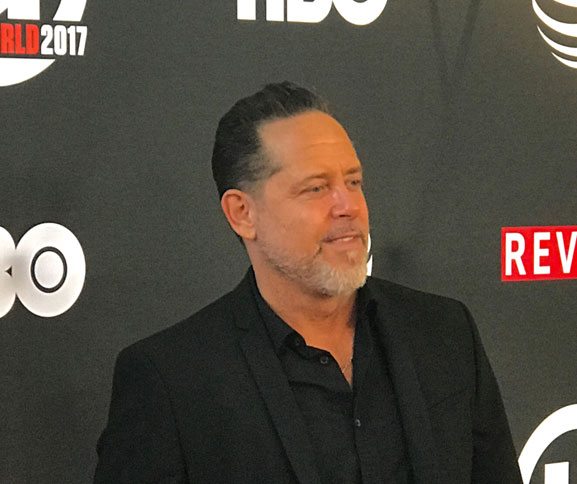 Jijo is a Horizon Interactive Award winner for Best Of Show for his work as his company, Sugar StudiosLA,  created all the Visual Effects, graphic interfaces, and 3D content for the AVENGERS interactive exhibit in New York's Times Square. Also an 8 time TELLY AWARD and OMNI winning director/producer. Currently he is  an Executive  Producer on 4 feature films being released in 2018.  He has worked in the entertainment industry for over two decades.

Reed also directed and produced the soon to be released adventure TV show "GENERATIONS". During production, Jijo became the 187th man in the entire world to dive the actual wreckage of TITANIC at 12,850 feet below sea level. His "ground breaking...cinematic" footage of Titanic used all over the world along with James Cameron's footage.