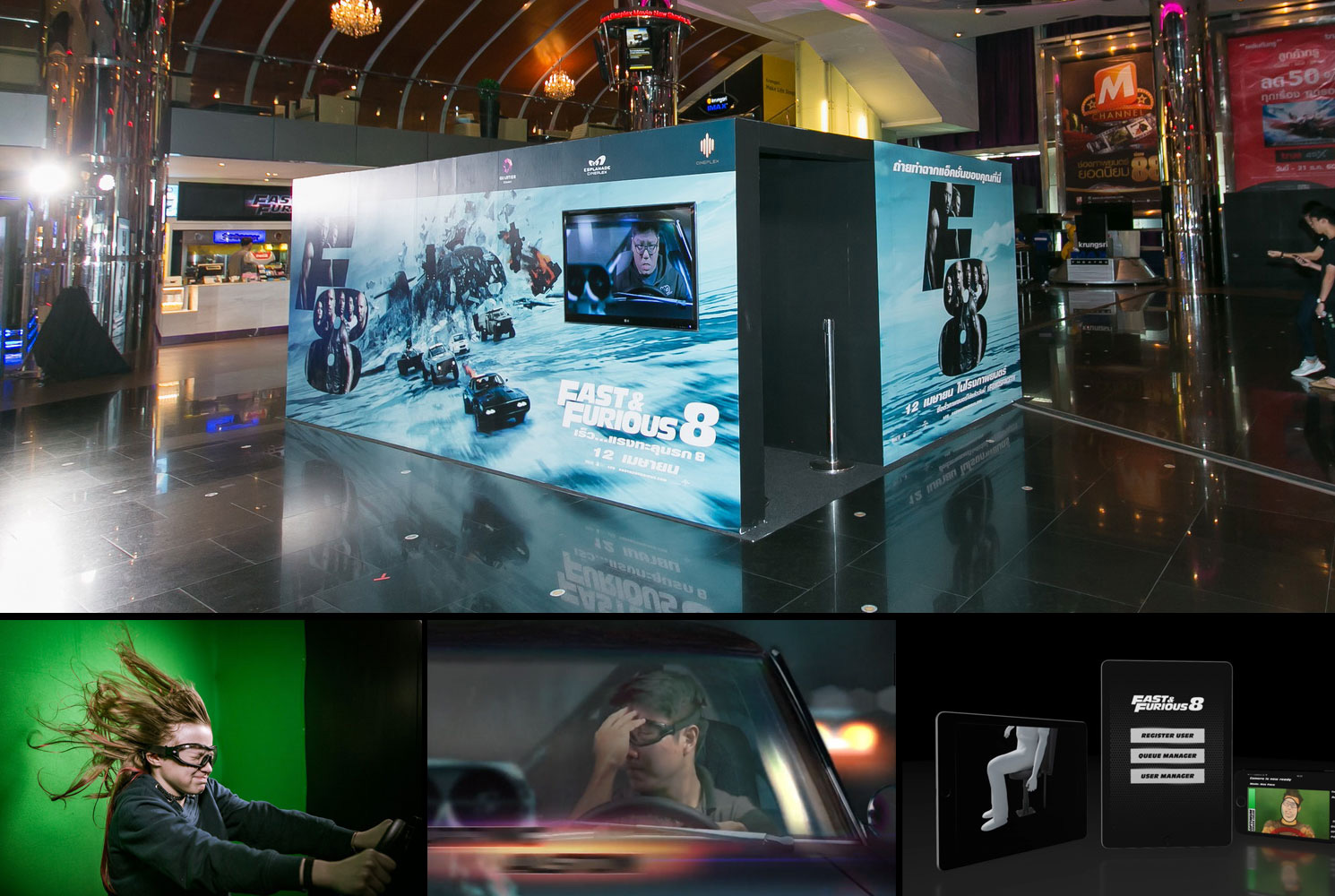 This year’s Best of Show winner was selected from the 2017 Horizon Interactive Awards Interactive / Museum / Kiosk / Public Exhibit category and was won by Stellar from London, UK with their interactive promotion for the movie “Fast & Furious 8: Hit The NOS”. The project offered a unique opportunity to have everyday people star in a Movie Trailer thanks to a live interactive POD that captured video clips to be later inserted into an individualized and finished trailer.  The “guest stars” were able to then utilize social media to share the finished trailer with their social circles further promoting the film in a viral way. This was an incredible use of multimedia, video, social media and technology centered around a marketing promotion for a blockbuster Hollywood film.

With us today to talk more about the site, we have Gilbert Archer-Cox to discuss the outstanding work and the Best of Show award.

HIA: Gilbert, so what does it mean to your company and team to receive this award distinction?

Stellar London, Gilbert: First of all, thank you for the honour! We are all over the moon. Stellar is founded by creatives on the ethos that entertainment comes first. We get a lot of love from our clients for the results, but it’s still great to be recognised by our industry peers for the creative idea behind our labour of love.

HIA: The Interactive Movie Trailer is such an original concept in terms of combining many different types of multimedia, social channels, and other technologies, tell us more about this project and the backstory that led up to the great work.

Stellar London, Gilbert: The concept was quite simple. To achieve NBCUniversal’s objective of trailer views that drive to theatre ticket purchase, we created thousands of personalised trailers for one film. The insight was rooted in the core tenet of the Fast and Furious franchise, that both fans and newbies could relate to: driving fast cars.

Ultimately, Hit The NOS delivered an experience every person secretly wants, to push that nitrous button and accelerate 0-170 MPH in under 3 seconds. Resulting in a highly shareable piece of content starring you in own trailer along with the movie cast. 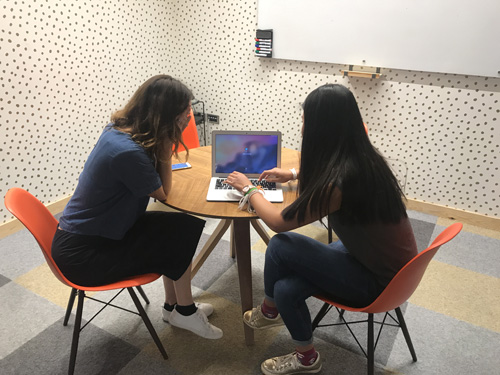 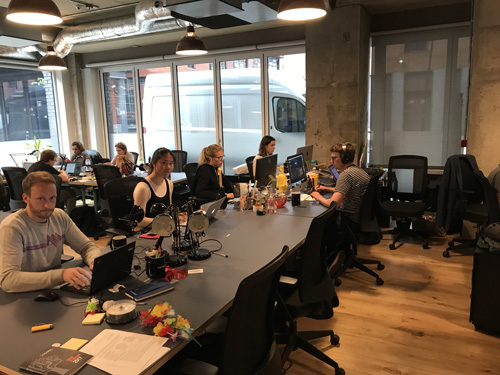 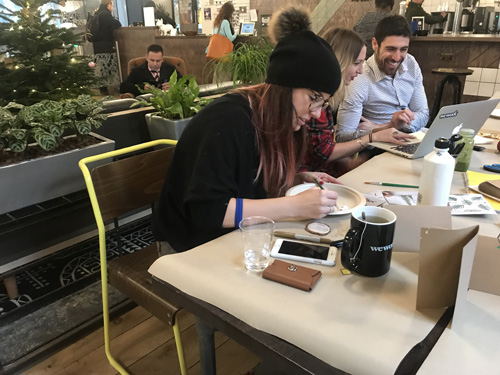 HIA: What has been the biggest challenge with launching this project?

Stellar London, Gilbert:
Greenscreen is not new tech but is still widely used in the film industry today. And the post-production effort behind its seamless effect is huge. Our biggest challenge was cramming the essence of a Hollywood film studio into tiny pods all around the world, from shopping centres to red carpet events. The backend system we built to render a participant’s clips into a trailer and apply special effects was an industry first, with Amazon servers hosting 25 copies of Adobe After Effects to produce over 120,000 videos over 6 weeks.

HIA: Talk about the success of this idea and some of the more specific results from it.

Stellar London, Gilbert: The idea was hugely successful on every level. Over 40,000 people across 27 markets shared their content across every available social platform. We ensured this by delivering it in three formats, literally minutes after they had left the experience. This immediacy and the fact it featured themselves meant it was highly shareable. An influencer element in each market raised awareness and drove others down to the experience.
HIA: Tell us more about the people involved in the project. We assume that there is a large creative team behind the project doing the programming, design and overall architecture. We would even love to gain some insight on what drives them, how they stay creative, etc.

Stellar London, Gilbert: You’d actually be surprised how small the creative team is behind this project! For a production of this scale we plug in and work closely with our network of experts. We are 100% creative, then build and manage a bespoke production team around each brief, ensuring the integrity of the creative idea right through from strategy to delivery.

HIA: Where do you see this type of interactive experience going in the future?

Stellar London, Gilbert: There are loads of innovations in the exciting space where physical meets digital. And the team at Stellar are always developing new ways to engage audiences with entertainment-led content and experiences. Currently, brands are doing exciting stuff with VR and mixed reality. But these user experiences can be very personal, so we’re experimenting with all sorts of ways to make it more inclusive.

Our belief is that interactive experiences are most successful when they deliver something shareable. So we’re currently working on identifying what kind of content triggers consumer “join in” motivations to create a formula for optimum engagement. Watch this space!

HIA: Gilbert, thank you very much for taking the time to talk more about this award and for sharing the great work with our competition. We sincerely wish you the best in the future and look forward to having you back in future competitions.