Inside the 2011 “Best of Show” - Starved for Attention 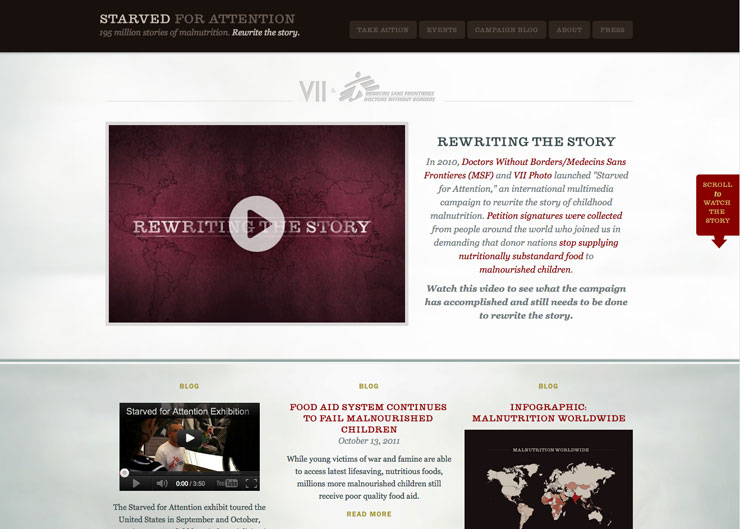 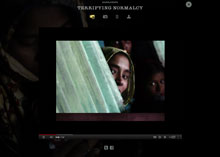 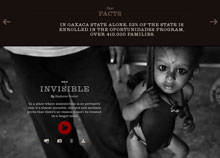 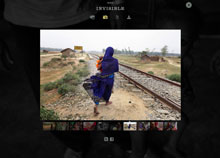 Doctors without Borders/Medecins Sans Frontieres (MSF) and the VII Photo agency spearheaded “Starved for Attention,” a multimedia campaign exposing the neglected and largely invisible crisis of childhood malnutrition. VII photojournalists traveled to malnutrition “hotspots” around the world—from war zones to emerging economies—to shed light on the underlying causes of the malnutrition crisis and innovative approaches to combat this condition, producing eight documentaries, which can be viewed at http://www.starvedforattention.org

Bluecadet created an immersive, experiential website for the campaign that featured stunning videos by HZUnion. The site's goal was to target an international audience to educate and engage visitors to the global crisis of childhood malnutrition and to gather petition signatures that would be submitted to the United Nations and other world leaders.

Bluecadet set out to design a site that would be emotionally compelling and inspire action across the globe. To meet this goal, the site was localized in 9 languages: English, German, Spanish, French, Italian, Dutch, Portuguese, Greek, Chinese, Arabic, and Korean.

The site was developed using the latest in web standards, utilizing cutting edge JavaScript techniques to create a beautiful and haptic interface. The site was also customized for view on the iPad. In this way, the site could be used as an effective canvasing tool for MSF agents in the field who could share the story, solicit signatures and reach new audiences.

The campaign was massively successful. Nearly 140,000 signatures from over 180 countries were collected. The site has also received strong attention in design and technology circles, and become a benchmark for
responsible and effective online advocacy.
Credits