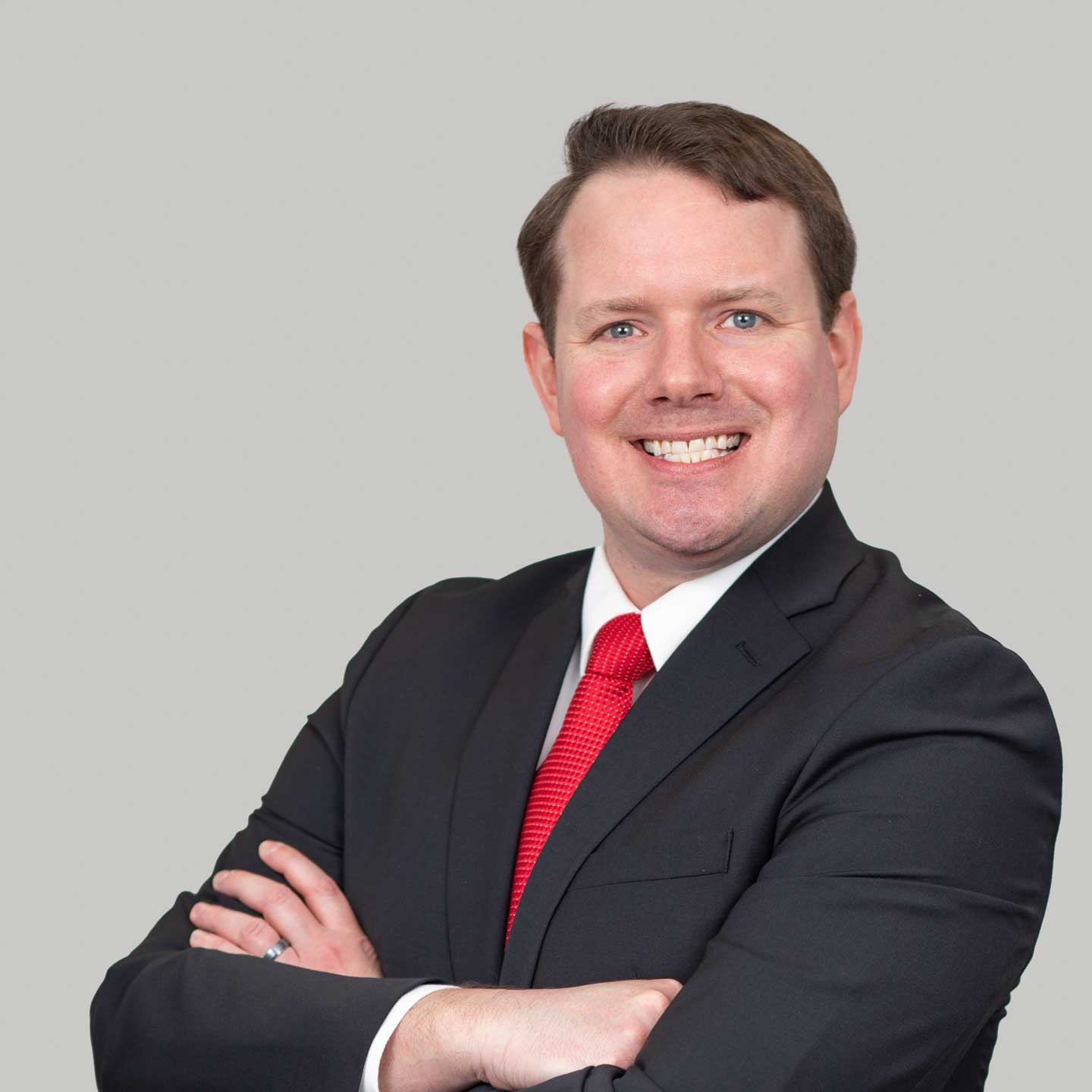 Recognized for his work in the digital space, he was invited to join the International Academy of the Visual Arts (IAVA), Interactive Media Council, and the International Academy of Digital Arts and Sciences (IADAS). Since 2012, he has judged some of the most impressive digital work both nationally and internationally as a judge for The Webby Awards, Horizon Interactive Awards, The Communicator Awards, W3 Awards, and Davey Awards.
Nation was awarded the “Hot 10” Award in 2015 and the Five Star Member Service Award in 2018 by the American Advertising Federation of Louisville, recognized in 2017 by Insider Louisville as one of the “Top 100 Marketing & Advertising Influencers in Louisville,” and is a 2017 recipient of Louisville Business First’s Forty Under 40.